Ever since 2005, Chilean researchers have been on a quest to put a finger on the very molecule that eradicates Streptococcus mutans- a highly resilient strain of bacteria that is considered to be the leading cause of dental caries and tooth decay. 7 years later, this very same team of Chilean researchers discovered the “Keep 32” molecule, which when incorporated into toothpaste and other dental products can help you keep all of your 32 teeth.

The Keep 32 molecule has now become part of a much larger body of research that is centered on reducing the growth of Streptococcus mutans. In November of 2011, for instance, a team of researchers at the University of California, Los Angeles released that involved 12 participants.

The study was centered on a UCLA-developed mouth rinse products referred to as C16G2 that was designed to eradicate Streptococcus mutans. The study which was later absorbed by the Colgate-Palmolive Technology Center had already appeared in the Caries Research 2011 and is set to undergo further and more comprehensive clinical research.

Meanwhile, Cordova and Astudillo already have a patent pending on the Keep 32 molecule. If larger scale research is able to confirm its consistent effectively on humans, Keep 32 is set to be cleared for incorporation into commercial dental products in the next 14 to 18 months.

Your path to optimal health might as well start from a simple visit to your local Dentist In Sunshine Coast at Smiles Nambour. Housing an entire team of dental experts who are dedicated to providing nothing less than high-quality dental care, Smiles Nambour makes the very best of modern dentistry readily available to the local Sunshine Coast community and its surrounding regions.

Same Day Appointment Available, Request it Now! Call us on 07 5441 4438 or simply by booking an appointment online. 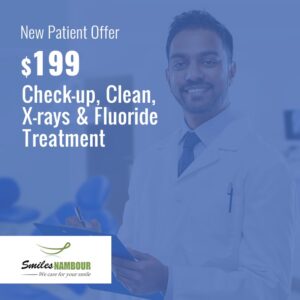 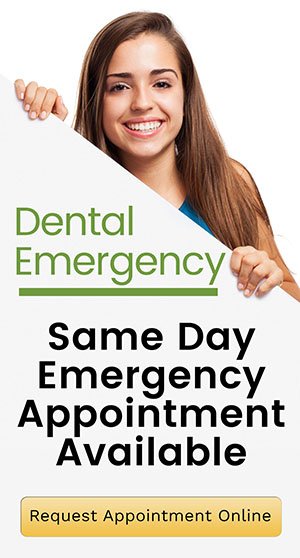